Ladies and gentlemen, its the return of your favorite return to lyfer. Did you miss me? I know some of you are going to go insane just at me being back so soon, but its ok. I love y’all, but my professor said I had to be here lol. You guys want me to get good grades don’t you? Besides, I got such great responses to our last talk, that how could I not come see you again? You know this is love right lol?

To those that follow me on the regular, you know that one of my closest friends / sister, Danielle, is a breast cancer survivor. The whole experience solidified for me what I’ve always stated, and that’s that she’s one of the strongest women that I know. I was even lucky enough to be featured in a magazine that she was given the opportunity to share her story. Brother /Sister duo. I’m honored just to be able to say I know her, let alone being able to grace the same magazine that she was in.

The reason that I bring this up is because in my class we took the time to review the concept of how every October there are variations of a Breast Cancer meme that goes viral, but its aimed at the inclusion of women (as it should), but it also excludes men. To raise awareness about breast cancer meme is designed to keep men guessing about what women are talking about. to leave them clueless.

Did you know that over 2K men were diagnosed with breast cancer in the United States in 2012, and that of them over 400 died?!?!? Yea neither did I…

Now, I’m in no way trying to make this about men, but I mention men because AWARENESS campaigns should be designed to make everyone AWARE. Men have mothers, sisters, aunts, significant others, etc etc, but also, men can get breast cancer as well. We can not keep telling people to go to the doctor’s to get checked out if the importance of it isn’t stressed enough. My sister ignored her signs. She will tell you this. What do you think others will do?

Interestingly enough, the thing that seems to make this meme go viral every year is because it plays on the stereotype that men are clueless any way, so lets just build on that. Its a game of keep away.

Some of you may have seen some of these memes. They only appear in your inbox, and it says things like: Put a number followed by the word “inches”, and how long it takes to do your hair as a status… this sexualizes the purpose of the meme, and it also says: Do NOT tell any males what the status means, keep them guessing…etc etc.

This got me to thinking. Don’t you want the men in your lyfe to be educated on things that could save your lyfe and theirs? How would you feel if a male in your lyfe was diagnosed with breast cancer, but could have taken better steps to avoid some of the harsh treatments, or even death if he had just been encouraged to be more aware. What about if he didn’t notice something about you that could’ve saved you the heartache, or saved YOUR lyfe?

Now I hope that I’ve got at least one of you thinking. I hope at least one of you takes a different approach to how you MIGHT have dealt with the conversations, because for me, the most interesting thing that I read about this campaign was that it never lead to a call to action. It never said “go here” to get more info. “Click here” to donate to *insert foundation”. Without a call to action, isn’t it all just fun and games?

Now I’m not sure what your day has been like, but you’re alive and well to read this, and that means its been a great day. Every day above ground is a great day (Let the Choir say amen), and as always….No matter how tough it gets, ask your self:  But did you die….

until next time my friends #TheJetLyfe 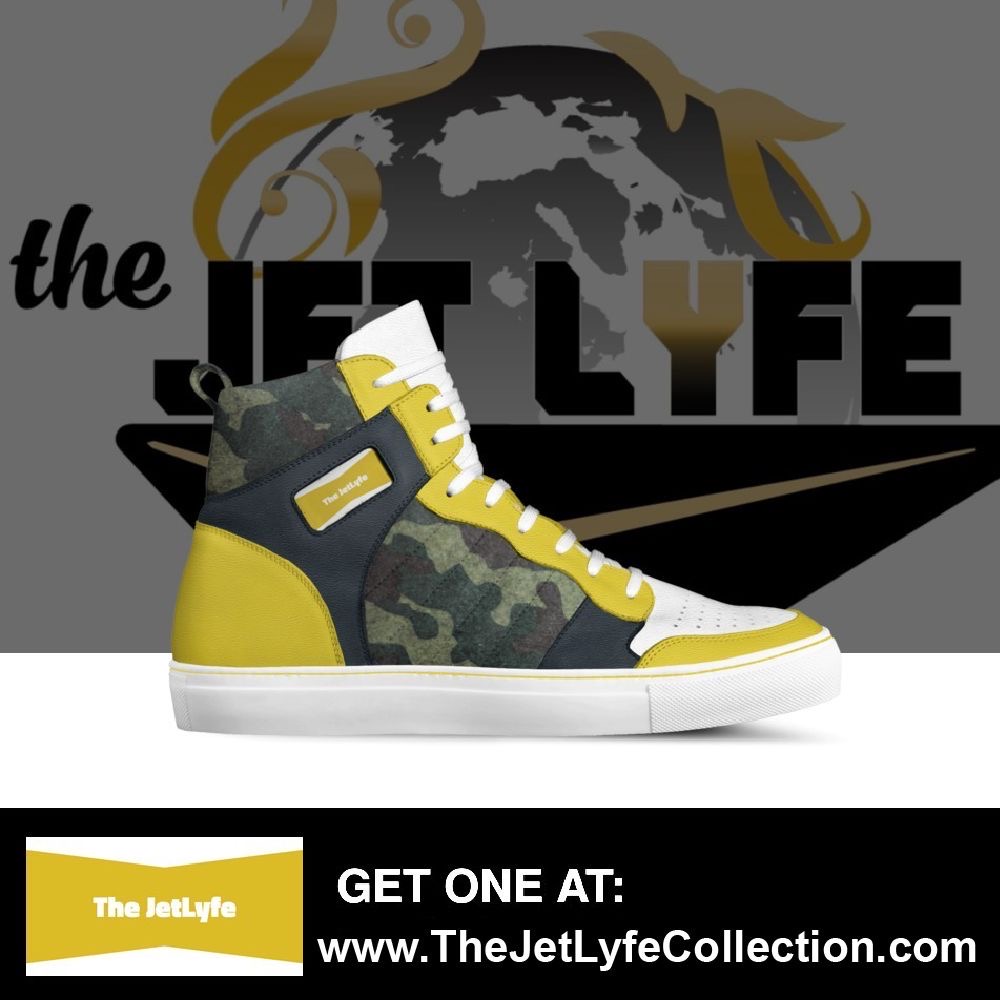